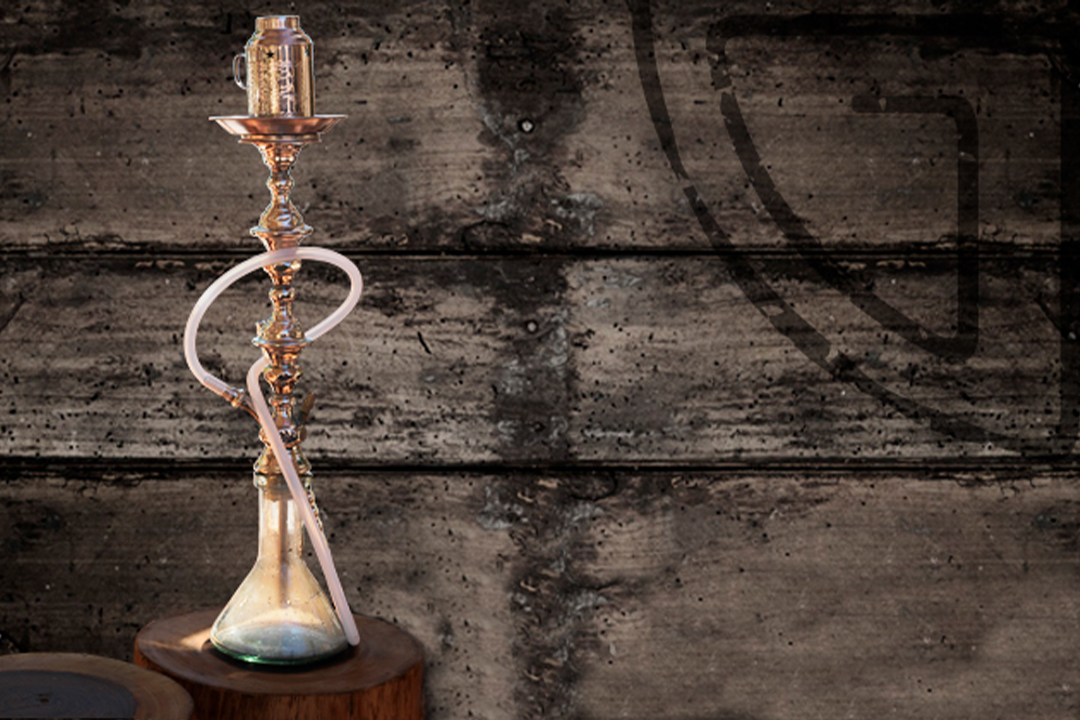 Shisha smoking is an ancient tradition that originated in parts of Asia and has spread around the globe, all the way to Tulum. But, do you know how this happened? The origin of hookahs or shishas goes back to India and Pakistan in the 15th century. In the early years these artefacts were made using coconuts as a base and they had some sticks through it. Later on, the idea moved to Persia where it was refined and perfected, using glass. From there the trend went to Turkey, where they became popular among the high class and intellectuals. The design improved even more, adding artistic detail until they came to look like we know now as Hookah, shisha or nargile.

The main idea behind their creation was to create a system to clean the smoke and which would “heal it or purify it” filtering it through water. Such invention acquired quite a bit of popularity in the royalty circle and became a symbol of social status for Indian aristocrats and bourgeois.

For Arab culture, shisha smoking is part of a tradition, to the point to be considered a social act, similar to having Tea in the UK. Arab people gather to smoke hookah and spend time together.

In Egypt they created “moaseel” which is a mix of tobacco with honey or molasses. This was created by accident, when one Egyptian man, who was having dinner with friends, spilled the dessert with honey over the tobacco they would smoke later. They were surprised by the harmony of flavours and how the tobacco lasted longer when smoked.

In time, they started adding fruit flavoured tobacco, obtained by mixing with fruit pulps. That is how nowadays, you can enjoy different flavours of tobacco for hookah smoke.

In our days, shishas have become hugely popular around the world, becoming a social activity and a good excuse to get together with Friends or strangers to talk and hang out.

Shishas have arrived to Tulum’s beaches to become a trend, many love the delicious experience of smoking while enjoying a good conversation, amazing view and atmosphere, that only the beach in wonderful Tulum can give.

Taboo Beach Club is the best restaurant in Tulum, to enjoy this experience. The seductive fragrance from shisha smoke, the best quality and authentic flavour tobacco with a vast menu to choose from to add a tasty touch to your day.

Enjoy the best atmosphere that only Taboo Tulum can offer.

What is Mediterranean diet?

Did you know risotto was born from a love story in ancient Italy?