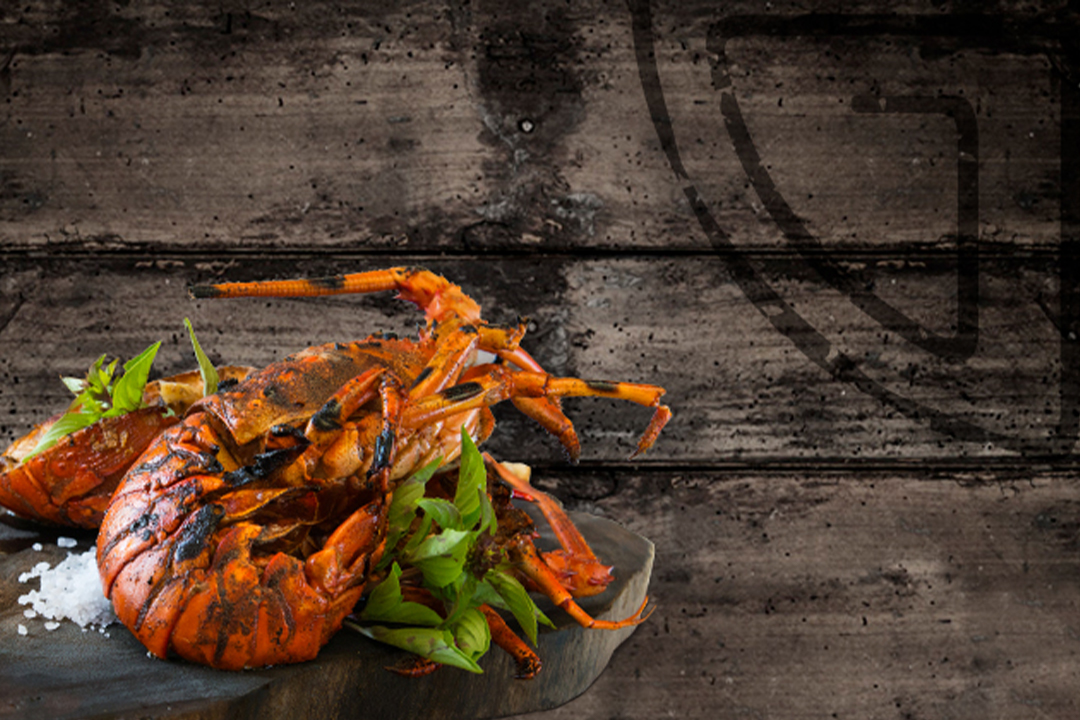 Mediterranean Lobster: The dish that sweeps across Europe in Summer.

In the Mediterranean heat, there’s one seasonal ingredient that becomes the European favourite: Lobster. Its incomparable flavour and its delicate texture satisfy even the most demanding palates and it is quite common to enjoy it between June and September with an assortment of accompaniments and peculiar recipes.

This crustacean has a good reputation in kitchen around the world for its exquisite touch of sea salt but with sweet tones and a meat, so tender that melts in your mouth. ¡A total delicacy!

There’s a great fishing tradition on the Islands of the Mediterranean of which lobster is the star. In places like Menorca, Spain, it has been the queen of the table for over 120 years with its traditional dish “Caldereta de langosta”, which translates to Lobster stew. A gourmet dish prepared using a clay pot on low heat and seasoned with garlic, almonds, parsley, lime juice among other ingredients.

In Ibiza, is very popular to serve it with fries, however, in the last few years, they have added fried eggs, a dish that is a huge success in the small island. This dish flambéed with brandy creates a peculiar mix between the complex and simple and it has spread throughout the area becoming a must of European Summer.

Also in the Iberic peninsula, the Lobster Festival stands out, taking place in the Galician town of A Guarda for almost three decades in July. This festivity has become a gastronomic reference on an international level where they also have artistic and cultural activities.

Lobster is so popular along the Mediterranean that is a must in every European menu. In Italy and Greece, for example it is often served with past a dish that is known in Greek as astako makaronáda.

As you can see, there are hundreds of ways to enjoy this marine delicacy, so coveted for its texture and unparalleled taste. In Taboo Tulum you can try it grille don wood fire with Sicilian lemon and garlic butter or as part of the Surf and Turf, accompanied by USDA prime steak. You can’t miss this exquisite experience!

All the sudden everyone drinks White wine